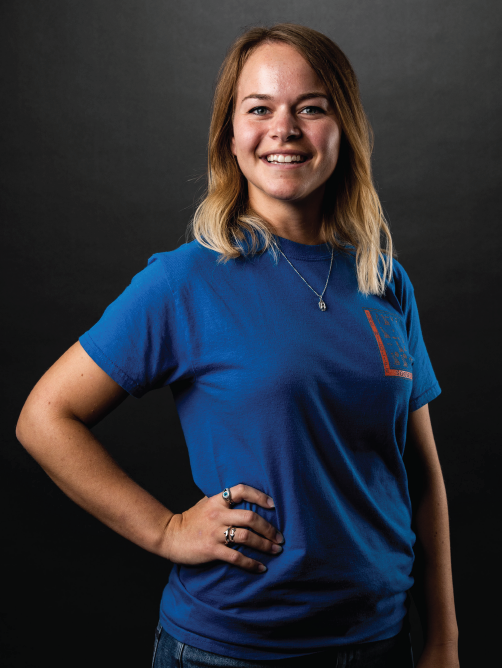 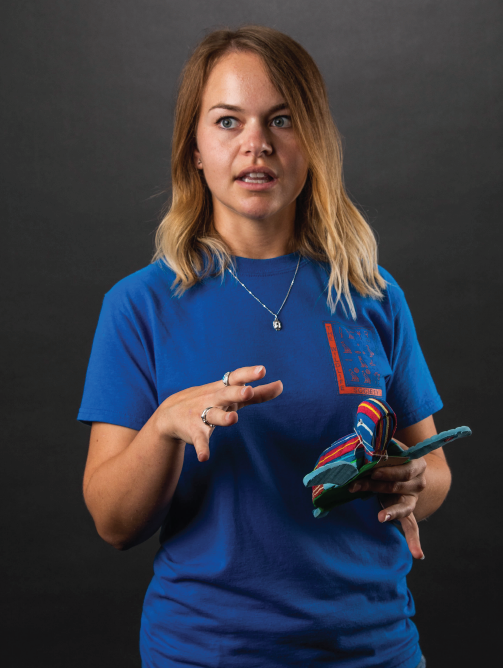 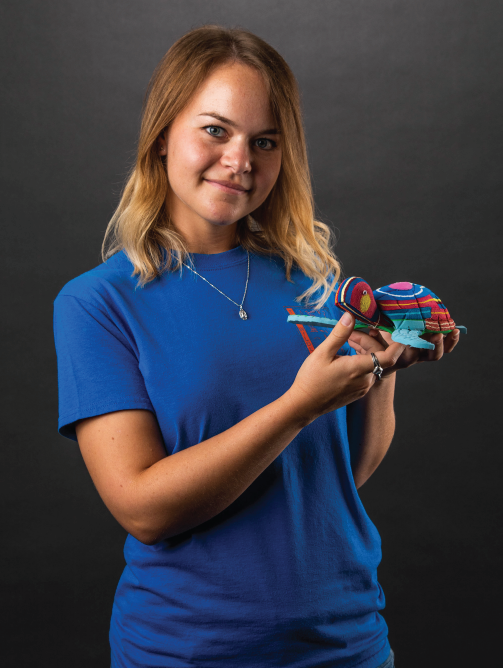 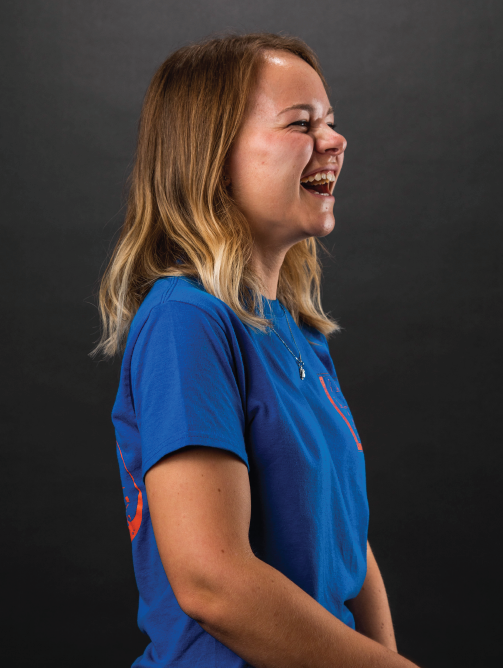 Meteorology and Oceanography, severe weather forecasting and tsunami initial response early warnings, for US Department of Defense assets throughout the Pacific and Indian Oceans; including bases, ships and aircraft.

Meeting people from all over the country, and bonding over the shared experience of the military. Also, putting on the uniform every day and feeling like you belonged to something much bigger, where every person around you had your back no matter what.

In the year I've attended the University of Florida, I've become an officer of the UF Chapter of The Wildlife Society, obtained my S-130/S-190 Wildland Firefighter certification, my Level 1 Venomous Snake Handling certification with The Rattlesnake Conservancy, I've worked with manatees in Crystal River assisting the US Geological Survey, and I volunteer in the Herpetology Division of the Florida Museum of Natural History. Currently, I'm a research assistant for Sea Turtle Conservancy biologist, researcher, and UF PhD student Rick Herren, assisting with in-water surveys collecting distribution and abundance data on endangered green sea turtles in the northeastern Gulf of Mexico.

I'm very goal oriented, and hold the same standard of achievement I had in the military with my professional and academic life here at UF. Being held to a high standard in the military made it easy to continue the same level of motivation in order to excel in the Wildlife Ecology and Conservation Department.

Hands down the best food was at the base where I trained for meteorology and oceanography, Keesler AFB in Biloxi, Mississippi. Which is in keeping with the tradition that the Air Force has the best food.

Is there anything you want the UF campus and community to know about Veterans?