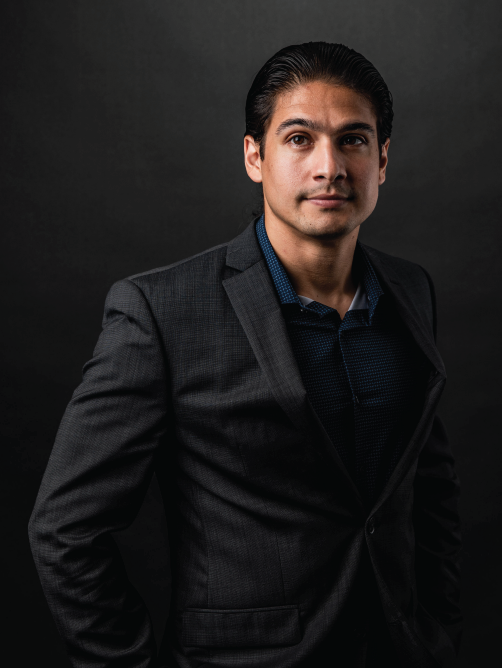 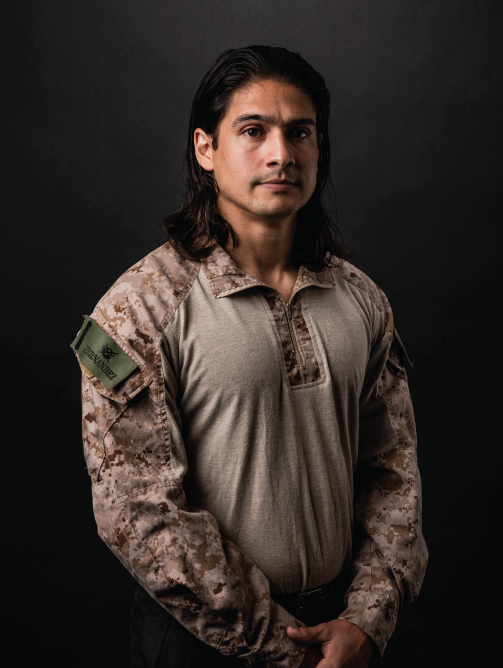 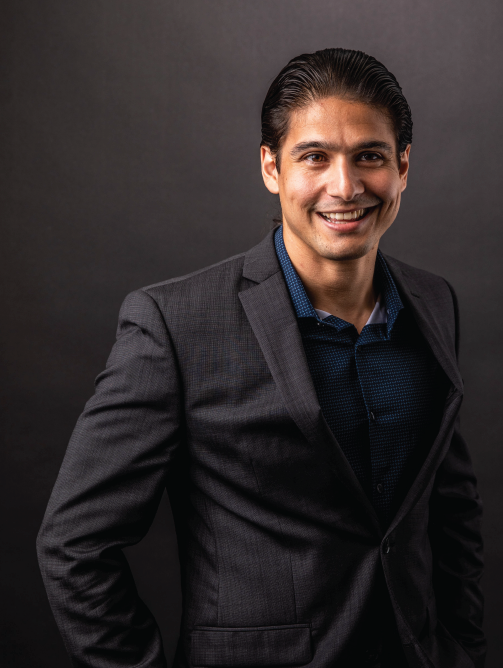 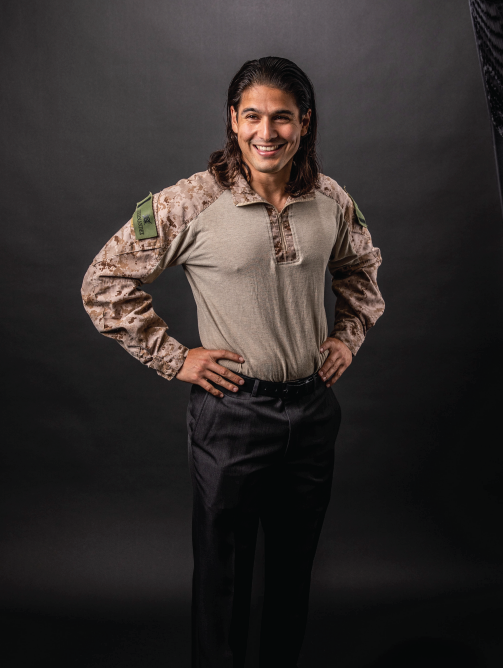 The camaraderie built by the hard training we had to perform and the tough lifestyle we had to endure. It created bonds in friendships that are unaffected by time or distance.

This is a beautiful school and an amazing campus. The Veteran Affairs Coordinator has helped me tremendously, and Gainesville alone is Veteran-packed! So, it feels great!

[The military] has made me better both mentally and physically, and launched me forward in manhood like nothing else has before.

A lamb kebab made by Afghan locals (who liked us), followed by a meat lover's pizza in Sicily.

Frozen meat on a stick.

Is there anything you want the UF campus and community to know about Veterans?

We might be slightly older and perhaps a little wiser, but we're all Gators and are here for each other, Veteran or not.