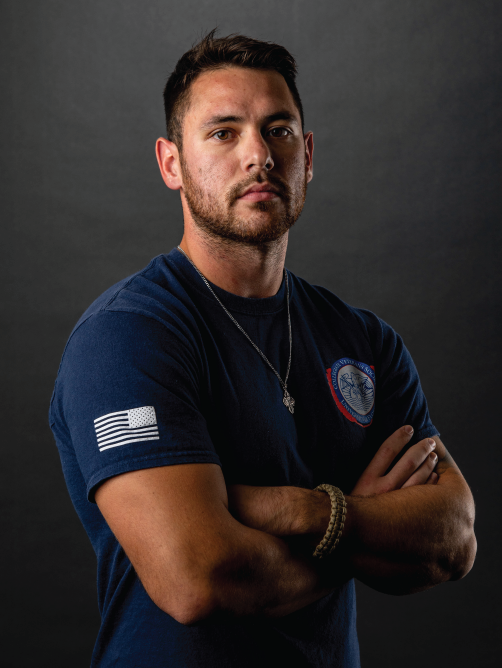 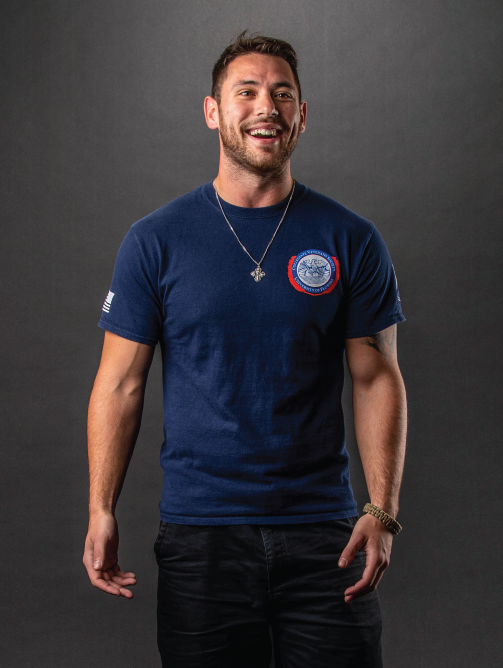 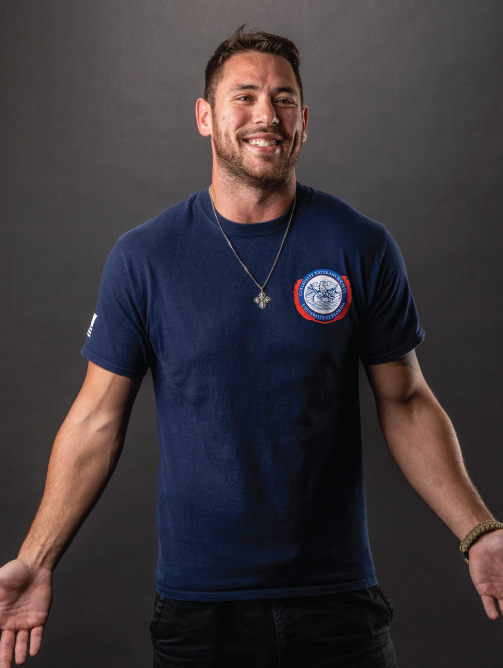 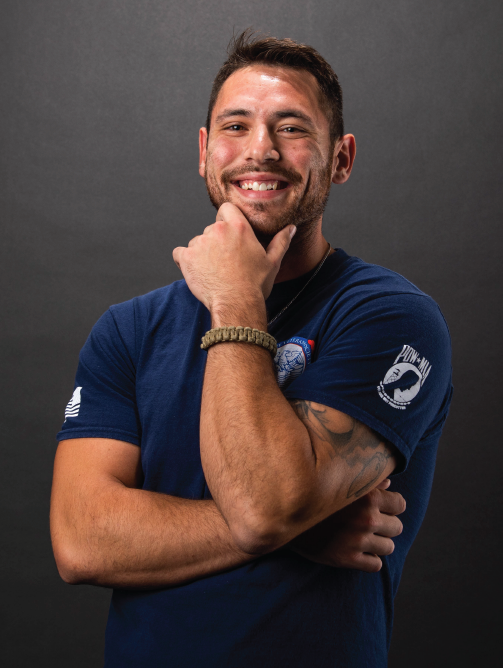 Knowing that you're serving in the world's greatest military alongside the closest friends you'll ever make is the best part of serving in the military. It is a brotherhood and sisterhood like no other.

Being a Veteran at the University of Florida is simply an honor. I never thought I'd go to college, let alone a top university and looking back at the times I was in the middle of the desert to walking to class now is surreal.

I grew up in a household with a single mother of four children. We struggled for a long time and all odds were against my future. Everyone thought I'd end up in jail, but I worked every day with the vision of taking care of my mother and making her proud.

The military has had a significant impact on my life in many ways. I've found that I hold myself to a higher standard with everything I do. Things such as arriving everywhere early and being able to function on little to no sleep - seem natural now. I also have a million stories that will leave ordinary citizens with their eyes wide open.

The best thing I ate in the Army was the buffalo chicken MRE (meal ready-to-eat). I still miss it. Or we would sneak into the Air Force dining facility and it would seem like a four-star restaurant.

The eggs come in a bag mixed with water. It would stick together in the serving container and come out looking like cubes. We called them "lego eggs". Thankfully, we had hot sauce.