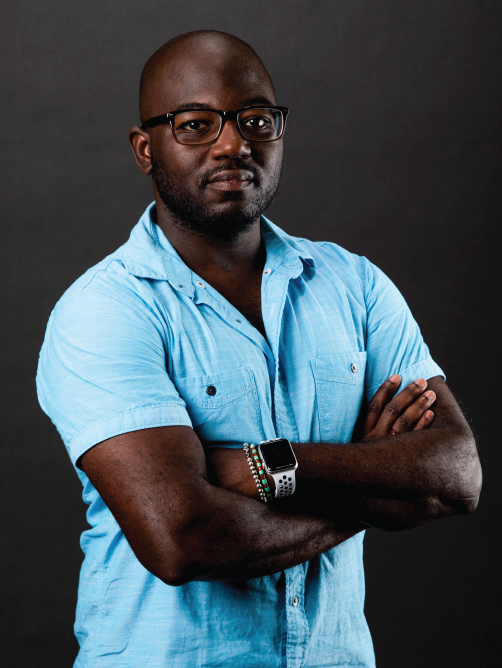 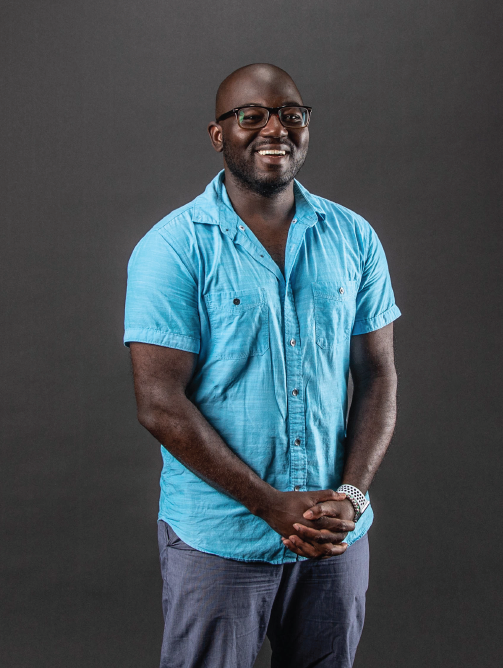 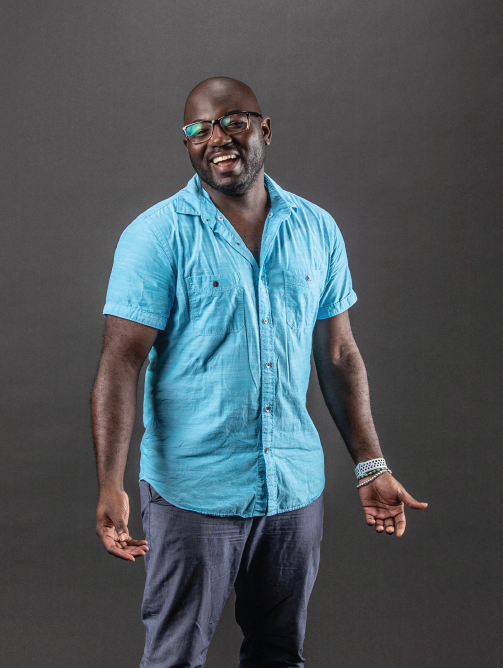 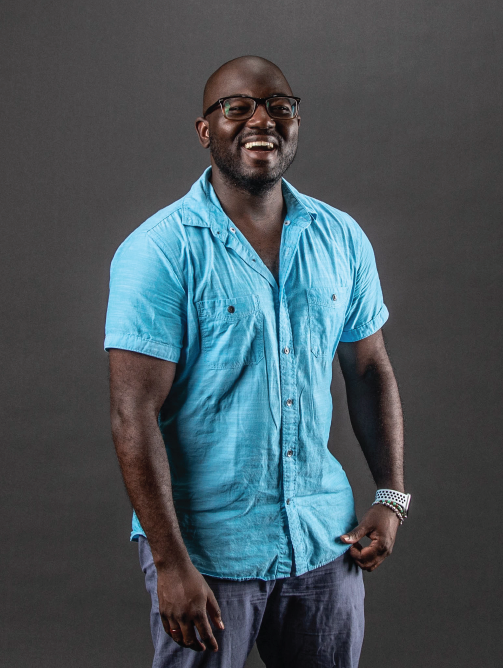 The best part of serving in the United States Marines Corps was the value of tradition and brotherhood. We are the fraternity of all of the branches, for it's a brother- and sisterhood of a lifetime.

Being a Veteran at UF could mean a lot of things for many Veterans. I believe Veterans add worldly views and diversity to the campus. A lot of people don't realize that many Veterans have seen both the darkest and the most beautiful parts of the world and can give insight beyond our books.

I'm an open book, but the one thing no one knows is that my father is the singer of a theme song on a show, movies and some soundtracks.

Plov, a Russian cuisine mixed with lamb and rice.